A gluten-free diet is a diet that excludes the protein 'gluten’ which can be found in wheat, barley, rye, and the derivatives of these grains, including malt and brewer’s yeast. Currently, the gluten-free diet is the only treatment for those living with celiac disease. Three million Americans have celiac disease, and an estimated 18 million Americans have a non-celiac gluten sensitivity. Unfortunately 83% of people with celiac disease don’t know they have it, and left untreated celiac disease can lead to other complications such as osteoporosis and other autoimmune disorders.

In order to maximize the nutritional benefits of going gluten-free, you should adopt a diet filled with fruits, veggies, and lean proteins, as well as gluten-free grains, such as almond meal flour, rice, potatoes, quinoa, and many more that you will find listed below.

Who Benefits from going Gluten Free?

Foods You Can Eat

What is a Gluten-Free Diet? 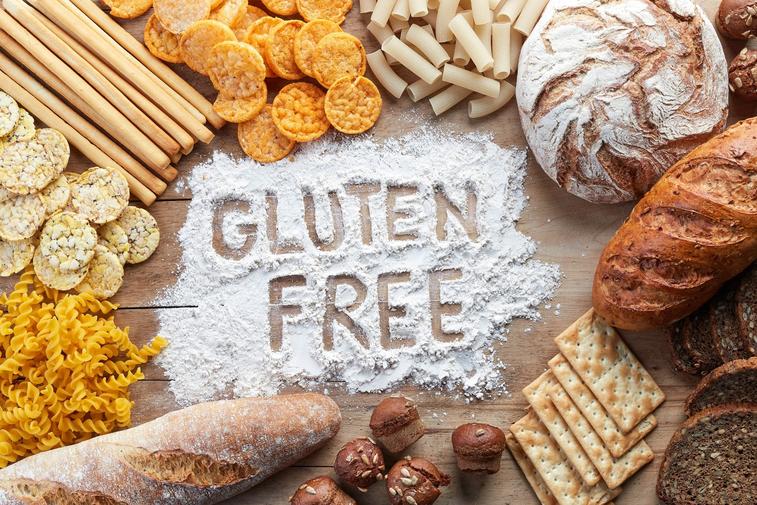