Arndt and Main, Next to Remington's Drug Store

A major expansion occurred in 2010 when the Village Market moved from the then 1,500 square foot store to a 10,000 square foot store at 806 S Main Street where they continue to offer smart and wide-ranging products for the customer along with a newly remodeled space for workshops and a monthly newsletter for tips and special values. When Jane looks back she can see she was a bit ahead of her time in Fond du Lac and finds gratification in having grown from one employee in 1982 to over 22 employees now.

In 1980, Jane took a job at GNC but continued to shop at a store in Oshkosh called The Kitchen Korner. After two years with GNC, Jane and Eileen Miller co-founded their own business with the mission “to provide quality food at affordable prices.”  Sun Valley Natural Foods opened its doors on April 4, 1982 on the corner of Arndt & Main Street in Fond du Lac. 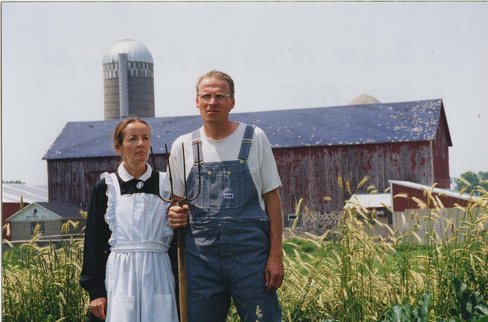 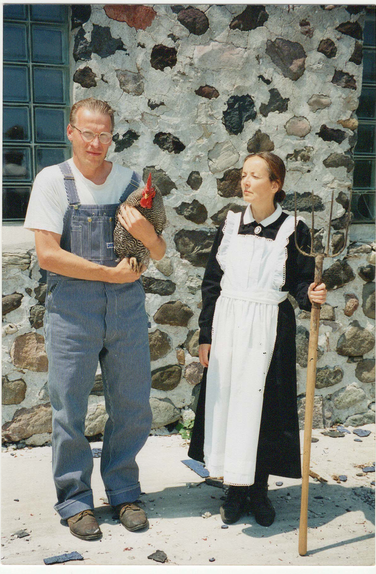 Finding a better exposed location in 1987 on the corner of Johnson and Seymour, the business grew for five years before relocating to 39 W Scott Street in 1993.

In 2000, Jane received a call urging her to purchase the Kitchen Korner Shoppe in Oshkosh because the owner was retiring. Seven years later — after two name changes and a relocation — Jane sold the second store to an employee who now owns five health stores in Wisconsin.

In 1984, the business name was changed to Village Market Specialty Foods and was relocated to the Cobblestone Square on South Main.

​The inspiration for Village Market Specialty Foods began in 1972 while the founder, Jane Braun, was pregnant with her second child. Jane well remembers taping to cassette a show on KFIZ radio with host Adelle Davis. She was a popular but controversial author and nutritionist who would pave the way for Dr. Atkins and Dr. Barry Sears, author of “The Zone Diet.” With advice from her book, “Let’s Have Healthy Children,” Jane began taking vitamin E for varicose veins and would no longer need support hose to get out of bed.